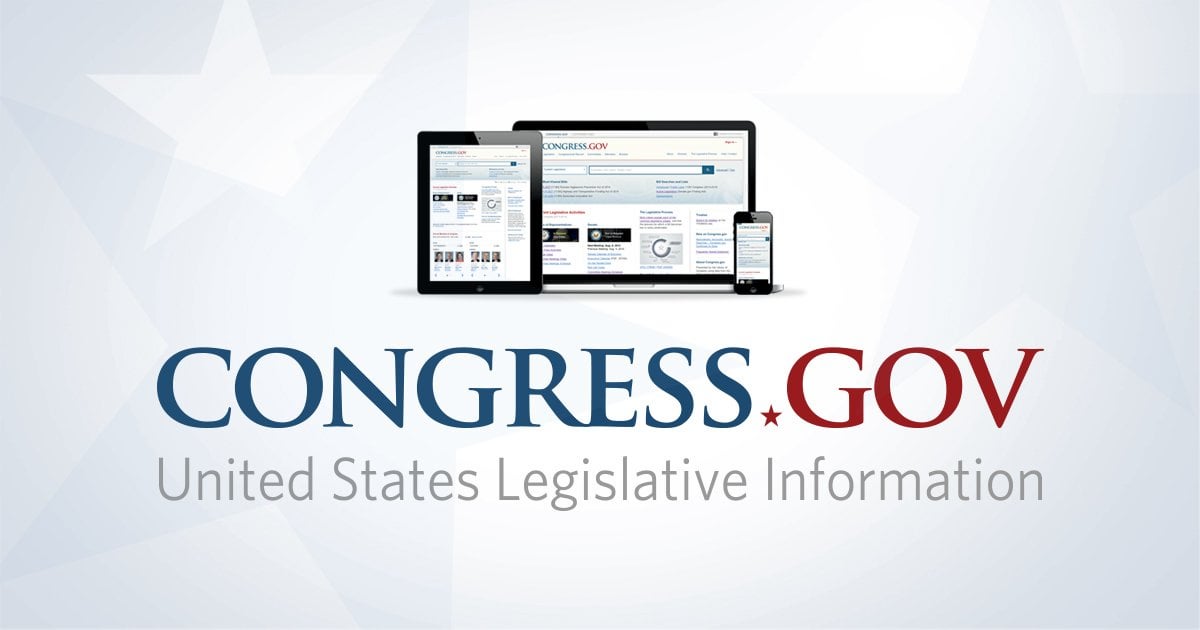 Any guesses on team?

Reform Latest Action: House – 09/26/2018 Referred to the Committee on Energy and Commerce, and in addition to the Committee on Oversight and Government Reform, for a period to be subsequently determined by the Speaker, in each case for consideration of such provisions as fall within the jurisdiction of the committee concerned.

(a) Establishment.—Not later than 90 days after the date of the enactment of this Act, the Secretary of Commerce shall establish within the Department of Commerce a working group to be known as the “Blockchain Working Group”

(1) IN GENERAL.—The Blockchain Working Group shall be composed of a number of members to be determined by the Secretary, to be appointed in accordance with paragraph (2).

(A) REPRESENTATIVES OF FEDERAL AGENCIES.

1. The Secretary shall designate Federal agencies to be represented on the Block­chain Working Group, as the Secretary considers appropriate to ensure representation of a cross- section of Federal agencies that could use or benefit from blockchain technology. The head of each agency so designated shall appoint an officer or employee of such agency to serve as a member of the Blockchain Working Group.

(B) REPRESENTATIVES OF NONGOVERNMENTAL STAKEHOLDERS.

1. (i) IN GENERAL.—The Secretary shall appoint representatives of non­gov­ern­men­tal stakeholders with respect to blockchain technology to serve as members of the Blockchain Working Group.
2. (ii) REPRESENTATION OF CERTAIN STAKEHOLDERS REQUIRED.—The members of the Blockchain Working Group appointed under clause (i) shall include representatives of the following:
3. (I) Information and communications technology manufacturers, suppliers, software providers, service providers, and vendors.
4. (II) Subject matter experts representing industrial sectors other than the technology sector that the Secretary determines can benefit from blockchain technology.
5. (III) Small, medium, and large businesses.
6. (IV) Individuals and institutions engaged in academic research relating to blockchain technology.
7. (V) Nonprofit organizations and consumer advocacy groups engaged in activities relating to blockchain technology.
8. (VI) Rural and urban stakeholders.

Bitcoin is a distributed, worldwide, decentralized digital money. Bitcoins are issued and managed without any central authority.
FindCrypto scans the web for the latest Bitcoin news, so you can find all the latest and breaking news in one convenient location.Author: philjonesfaceoffury
Score: 1
Don’t forget to share the post if you love it !