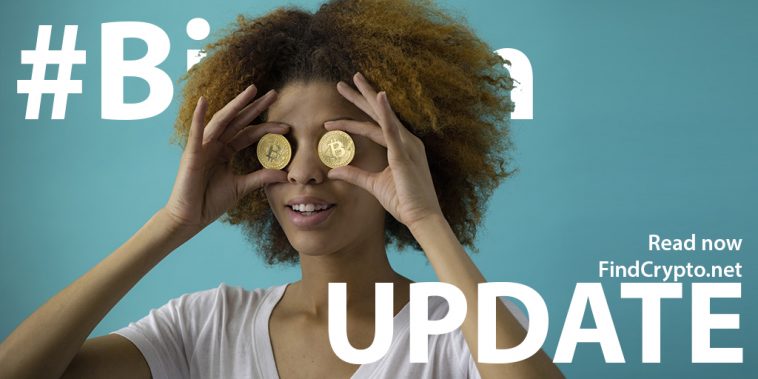 Bitcoin : How the Lightning Network will kill the main chain, not save it.

I have read several comments about how we should welcome the Lightning Network on BCH, and I finally decided to join the discussion presenting my thoughts:

The idea of the Lightning Network (LN) is to hinder the main chain from getting congested. What LN proponents do not realize is that the main chain was never intended to be limited. Every transaction that pays the miner-fee should not be considered as spam. In fact, fitting as many transactions as possible into the next block is actually a good thing, and it makes the network more secure.

This is because miners collect transaction fees, adding to their revenue for finding a block (marginal revenue). It is important to understand that miners are not altruistic. They are here to make a profit. For this very reason, miners will only work to find blocks if it is profitable (each miner faces this). As miners work to find blocks their hash power is what secures the network. The more profitable it is to mine, the more people will enter the mining market, causing total hash power to rise until marginal revenue meets the marginal cost of finding a block. Consequently, the more transaction fees there are to collect per block, the more secure the network will be as the marginal revenue increases.

Therefore, the number of transactions would ideally need to grow to where the new fees cover exactly, or more than the lost revenue from the reduction in block reward. This way miners would still face the same, or an increase in revenue for finding a block, and no miners will leave the market. As a result, the total hash power remains the same or increase compared to before the halvening.

Taking transactions off the main chain means it becomes less profitable to mine, as there are less transaction fees to collect, and consequently some miners will leave the market. This results in a decrease of total hash power, making the network less secure. Therefore, each halvening sets a new minimum number of transactions we should wish to have on chain if we hope to have as secure of a network as before the halvening occurred.

But what does this really mean? For Bitcoin to function with a successful LN, the main chain needs to be a so called “settlement layer”, used by only a few, such as banks and the rich. One can expect that transactions on chain will be far too expensive for your average person to transact with for his daily use. This results in the Lightning Network not being “optinional”, as it was promised to be. Your average Joe would actually have to use LN, as he simply can’t afford to transact on the main chain.

Additionally, if we make the assumption that Moore’s law will continue to “be” law, which indicates that the number of transistors fitted on a chip doubles every 18 month, we find that an amount of computing power today will be worth less in the future. For the security of the network to remain constant, the total hash power would need to double every 18 months.

If we want the total hash power to increase, making the network we all use to transact with more secure, at the same time as the block reward decreases, we simply need the number of transactions being done on chain to increase so that there more fees for miners to collect. This makes it more profitable to mine, and more miners enters the market, increasing total hash power. In LN’s case, as the size of total transactions can’t grow past 1 MB per block, the fees would simply have to increase, making the main chain even less desirable.

But isn’t Bitcoin for everyone? Why are we forcing someone to not use the main chain such as was intended? The Lightning Network is a project that isn’t finished, and the rules on it could be changed at any given time. It wouldn’t have been possible to make LN successful if it wasn’t for the block size limit (as there would be no reason to use it). It is dangerous to force users of Bitcoin onto this project, as LN along with the block size limit ruins the very important incentive structure Bitcoin and makes the main chain unusable for most users.

TL;DR: The goal should be to increase activity on the main chain, not trying to reduce its use.

Bitcoin is a distributed, worldwide, decentralized digital money. Bitcoins are issued and managed without any central authority.
FindCrypto scans the web for the latest Bitcoin news, so you can find all the latest and breaking news in one convenient location.
Author: bacfran
Score: 52
Don’t forget to share the post if you love it ! 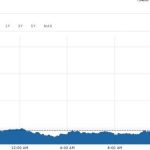