Bitcoin : If DoS/DDoS is a crime (which it is) then 51% attacking a chain in order to make it unusable is a crime as well. 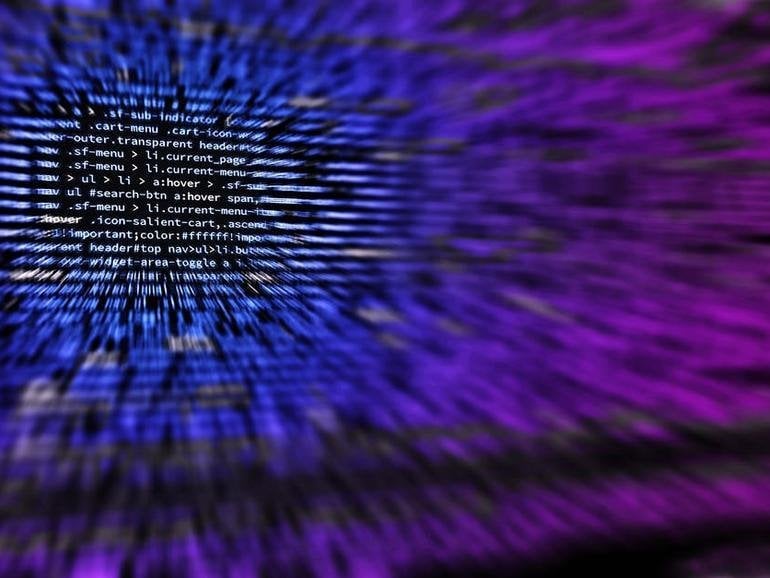 Anyone engaging in intentionally exploiting properties of the Bitcoin system to make it unusable for others is engaging in a DoS attack, [DoS-ing a service is illegal and people have gone to prison for it](https://www.zdnet.com/article/ddos-attacks-how-an-18-year-old-got-arrested-for-trying-to-knock-out-systems/). Bitcoin is not meant to function in a legal vacuum, CSW says this often.

So let’s hand him back this line by gathering evidence of his crimes, he IS going to cause regular people, businesses, exchanges etc. to lose money if he goes ahead with his attacks and if so, should be made accountable for his dishonest actions. This is not a joke, many can get seriously hurt financially as a direct consequence of an intentional attack. [There is precedent for disrupting financial services and going to jail for it](https://www.theregister.co.uk/2013/12/09/paypal_13_guilty_pleas/).

> The Computer Misuse Act 1990 makes it illegal to intentionally impair the operation of a computer or prevent or hinder access to a program/data on a computer unless you are authorised to do so.

He made it much easier to prove in court because:

– He repeatedly and loudly threatened to do exactly that, there is no question about him planning to execute a DoS against Bitcoin, there is plenty of evidence to this effect, it would be good to archive as much as possible of it
– He has motive, he is releasing a competing client and wants to destroy his competition, I imagine it would be possible to litigate this point alone from multiple angles as unfair business practices etc. Any laywer that wants to chime in?
– He clearly stated Denial of Service as his goal, there is no maneuvering to get out of that, so the criminal intent is well established
– He has the means to carry out his threats, it’s a credible threat

**Anyone being in a position to gather evidence should do so to a maximum extent that possible, gather IP addresses of attack nodes, keep logs, seek witnesses etc. etc., join with others, launch litigation based on that evidence or pass it on to parties willing to do so or law enforcement.**

I’m against a overreaching state but I’m also against lawlessness and not prosecuting the most basic cases of fraud and criminal behavior.

Bitcoin is a distributed, worldwide, decentralized digital money. Bitcoins are issued and managed without any central authority.
FindCrypto scans the web for the latest Bitcoin news, so you can find all the latest and breaking news in one convenient location.
Author: mushner
Score: 4
Don’t forget to share the post if you love it !