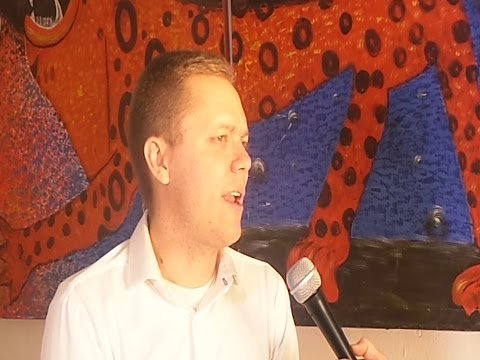 Bitcoin : Lightning Network is a Bottleneck for Development on Bitcoin-Legacy, while Bitcoin-Cash is Blooming I keep [seeing trolls posting how Bitcoin-Legacy is better because they have so many more github commits](https://old.reddit.com/r/btc/comments/8zbckg/lol_bitcoin_cash_dead_and_most_stuff_they_to_is/e2hfcmp/) compared to Bitcoin-Cash, claiming that the development is so much more advanced with the Bitcoin Core “Dream Team” as [Trace Mayer calls them](https://www.youtube.com/watch?v=aV_5GonmRzU). However they seem to fail to understand the [technical debt](https://old.reddit.com/r/btc/comments/6z2hbo/after_years_of_being_called_a_shill_for_opposing/) segwit and other additions from Core adds to the system. Its like politicians who write laws in order to to fix the unintended consequences from other laws they made before. Should we also consider the regulatory bureaucracy a success if politicians pass many laws? I don’t think so.

Trolls will point to market cap and say that we in the Bitcoin Cash community are losing, but when examining other metrics we are actually succeeding and winning many battles. We are attracting builders and innovators back to Bitcoin. It really seems like the market is in a bit of delusion phase right now. If you look at [coinmarketcap](https://coinmarketcap.com), all of the top blockchains are [not even really currencies anymore](https://old.reddit.com/r/btc/comments/8v2uwu/bitcoinbch_is_the_top_cryptocurrency_in_the_world/). They are utility tokens, and [crypto assets](https://old.reddit.com/r/btc/comments/8y5a3f/there_is_a_big_difference_between_a_mere/) and things like that. There are dozens of these obscure blockchains with billion dollar market caps and its kind of bizarre, they are not being used for much utility in the real world. I think its just a symptom of the blocked progress on Bitcoin the #1 Blockchain ledger, but now Bitcoin Cash is the [common sense continuation of that ledger](https://old.reddit.com/r/btc/comments/68jja0/dont_forget_money_and_bitcoin_are_just_a_ledger/dgyysp0/) and we are finally seeing advancement again.

Bitcoin is a distributed, worldwide, decentralized digital money. Bitcoins are issued and managed without any central authority.
FindCrypto scans the web for the latest Bitcoin news, so you can find all the latest and breaking news in one convenient location.
Author: cryptorebel
Score: 129
Don’t forget to share the post if you love it ! 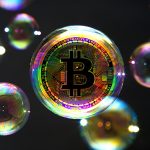 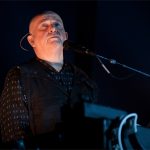