Bitcoin : The real battle is whether a central authority can gain complete control over the system 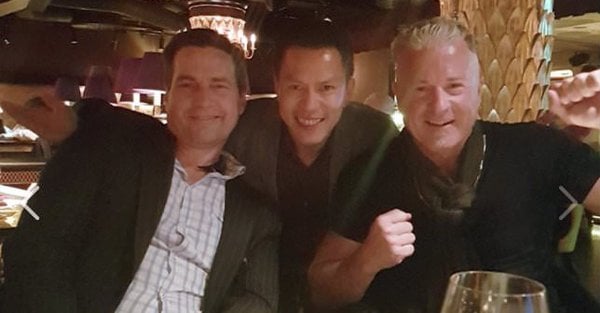 **nChain+Coingeek+SBI have acquired 51%+ of the (current) hashrate, and their monopoly has announced their intentions to take over Bitcoin Cash by forcing a chain split.** (and to keep attacking the split minority chain until it is dead)

This is a direct threat to the decentralized aspect of Bitcoin Cash, and it’s a prime example of a 51% attack.

The timing of the fork isn’t chosen because they specifically oppose to the changes in ABC, but because it’s the best timing moment to attack, in order to attempt to pull users over to their own malicious fork.

Not only is it a 51% attack on Bitcoin Cash, but if they succeed, they’ve already [stated their plans](https://www.trustnodes.com/2018/11/12/calvin-ayre-and-craig-wright-allegedly-plan-to-attack-btc-eth-all-cryptos) of 51% attacking other PoW blockchains also. (also see: Sharkpool)

This control can only be handed over by the users accepting their malicious chain.

Bitcoin is a distributed, worldwide, decentralized digital money. Bitcoins are issued and managed without any central authority.
FindCrypto scans the web for the latest Bitcoin news, so you can find all the latest and breaking news in one convenient location.
Author: homm88
Score: 98
Don’t forget to share the post if you love it !