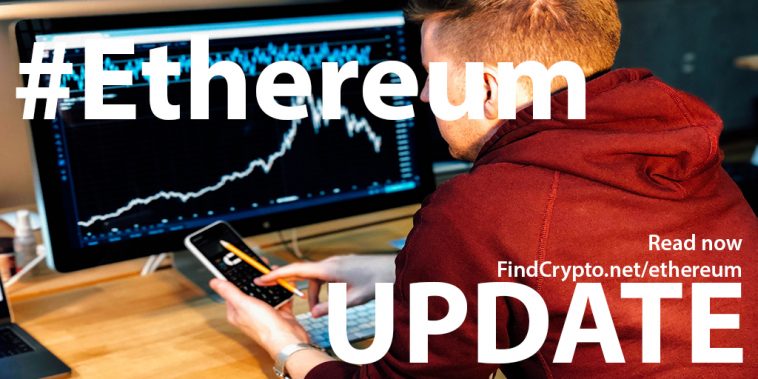 I remember finding out about Ethereum from a YouTube comment in fall of 2015. I had dabbled in Litecoin before ASIC resistance was a thing but once the ASICs killed Litecoin I pretty much dropped the hobby. When I saw the YouTube comment I immediately looked at some profit calculators. It was higher than what I had ever seen from a GPU, but nothing compared to the numbers we are spoiled at from early this year and last fall.

I read up on everything involving ethereum that I could find. I managed to mine 6 eth with only the two 980s I had access to at the time (it seemed to hover at $10-15/eth forever). About 14 months ago, I made the plunge and built a 6×1070 rig and in December I built a 11×1060 rig. While I was somewhat motivated by profit, honestly most of it was just belief in what ethereum could be. Some of us have been rewarded handsomely for that belief. I have made out pretty well so far and do not plan on stopping now.

The reason I wanted to post this is because we had a huge influx of “flavor of the month” people come in and ask very basic questions. To the point where you wondered if we are giving people false hope that they had the skillset to continue. They were completely reliant on our answers every time an issue came up. It really does seem like the surge is gone. All the people that I only know through DMs, that have been mining since basically the start, are still mining. No longer is our hobby attracting get rich quick people, but if the profitability ever tips far upward again we will be stocked up and halfway halfway to ROI when the GPU inflation happens again. I am excited to see where the difficulty/price market takes us.

Ethereum is a decentralized platform that runs smart contracts: applications that run exactly as programmed without any possibility of downtime, censorship, fraud or third-party interference.
Author: compound-interest
Score: 42
Don’t forget to share the post if you love it ! 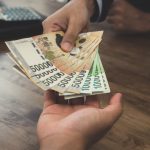 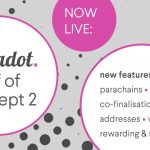