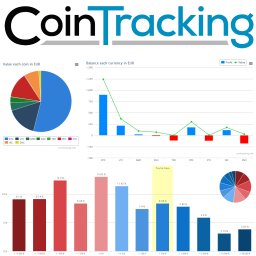 Tax season just started in Australia… Using [cointracking.info](https://cointracking.info/) I get a significantly higher tax bill using FIFO compared to LIFO, and I think it would be unfair to force me to use FIFO. The reason FIFO is much higher is because of the following kind of trade:

– alts are mooning in december. decide to sell litecoins for other alt

– sell BTC that I just purchased to get some ALT

Now I have to pay capital gains on the sale of bitcoins. It’s clear that the bitcoin I used is the one I just purchased (so LIFO makes sense). But if I have to report it as if the bitcoins I sold were the ones from mid 2017 (FIFO), at december prices I take a big hit.

Anyone in a similar situation? I would appreciate some advise!

Bitcoin is a distributed, worldwide, decentralized digital money. Bitcoins are issued and managed without any central authority.
FindCrypto scans the web for the latest Bitcoin news, so you can find all the latest and breaking news in one convenient location.
Author: capitan-garfio
Score: 3
Don’t forget to share the post if you love it ! 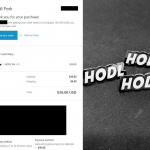