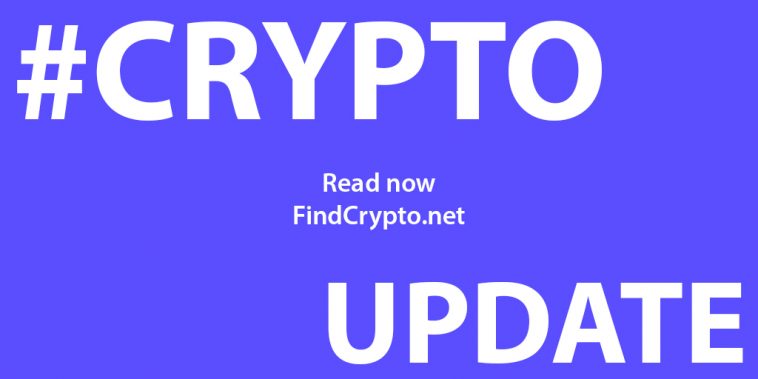 Blockchain : Why blockchain by itself can’t solve any problems

Blockchain appeared in bitcoin just as a way to order transactions — and nothing more. Saying “blockchain can help industry N” is ridiculous: the ordering of transactions or state changes can’t solve problems in any industry by itself. The question is not how to order transactions into the sequence of blocks (blockchain) but how to define who at each point of time has the right to order transactions within a large peer network. And that’s about consensus protocol, not blockchain. So the biggest innovation of bitcoin was not blockchain, but PoW consensus, which was the first protocol defining unchallengeable (by adversaries) way to update a state of distributed database (account balances) in P2P network without trust between nodes.

Since bitcoin PoW, the industry didn’t create any other type of consensus that can solve the problem of updating the state in a trustless p2p network better, without sacrificing censorship resistance or decentralization.

Many think blockchain can replace trust with central parties in many industries with accountability and audibility. But without trustless consensus history in blockchain can be easily falsified, and there is no other working consensus except PoW.

Asymmetric key cryptography and distributed databases have been present on the market for decades. Blockchain adds nothing on top. Business can’t achieve with private/permissioned blockchains more than it could before with all that tech. Consensus protocols used in corporate blockchains are just different modifications of BFT algorithms known for decades. They do not add trustless into distributed databases and worth nothing compared to what existed before.

All the above means that blockchain is just a buzzword giving the ability for corp managers to report about innovations, create hype, attract attention from the press, increase the price of company shares. If corps and industry want to build decentralized trustless solutions, they have to research not blockchain technology but instead better consensus protocols — or utilize existing PoW, ensuring sufficient network size for security, i.e. using/anchoring to bitcoin.

It’s quite clear that original “blockchain” term by Satoshi was referencing everything together – PoW, cryptography etc., but these days it becomes so much cluttered by the enterprise and hype around, that it’s time to distinguish bullshit from real decentralization. #ConsensusNotBlockchain is what really matters these days. And from this point of view, many things in the industry can be seen quite differently, but this is a topic of another article.

What is the Blockchain?

A block chain is a transaction database shared by all nodes participating in a system based on the Bitcoin protocol. A full copy of a currency’s block chain contains every transaction ever executed in the currency. With this information, one can find out how much value belonged to each address at any point in history. 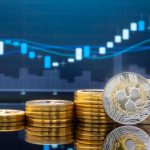 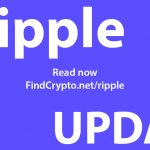